Reported via mobile in the Pavements/footpaths category anonymously at 16:08, Wednesday 9 February 2022 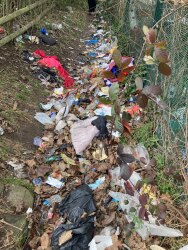 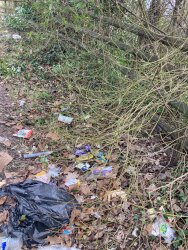 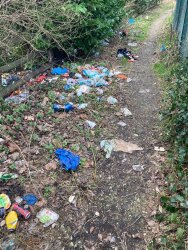 Footpath between upwell street and wincobank Lane is strewn with litter. There seems like bags of litter full including nappies and clothes have ripped open. It is so difficult to cross the footpath