Reported via mobile in the Flytipping category anonymously at 22:16, Thu 16 December 2021 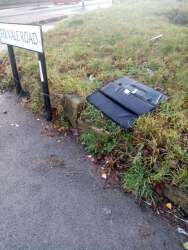 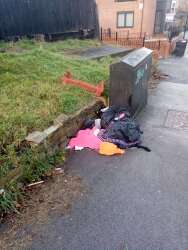 Flytipping in different places on Fir Vale Road,. Loads of litter on grass under big advertising bill boards on Barnsley Road junction with Fir Vale Road and on grass below (housing land) behind and at the bus stop opposite Tesco at Fir Vale.