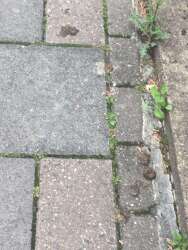 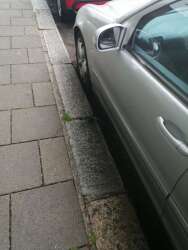 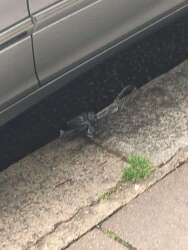 I am complaining of the dog fouling being left on the road or dumped on the the road or by the trees. It is causing so much problem with my self and the neighbours as we have to walk in the road. The person responsible is at 36 Star Street W2 1QB. It has been going on for over a year. I have already made a report to the council. But obviously nothing has been done. They do not walk the dog at all. Just to all it to run up the road to the tree area and defacate the area. I as well as the other neighbours would like this resolved urgently. Thank you