A Flytipping problem has been found

Reported via desktop in the Flytipping category anonymously at 23:44, Tuesday 4 May 2021 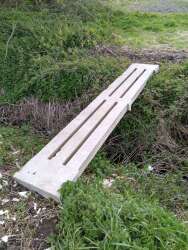 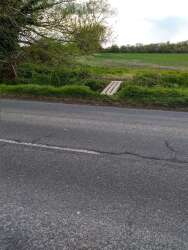 A Flytipping problem has been found, Just North of East Hanney 30mph limit persons unknown have dropped a slatted concrete section over the ditch from the A338 in to a field. Land owners have stated it was not them and know nothing about it. Can it be removed before it is used to for illegal access to the field by walkers or motorbikes.