Rubbish dumped at dead end of Bathurst Street ( west end) by the tree. 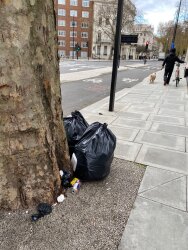 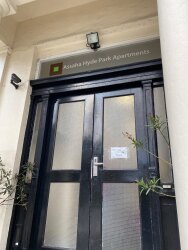 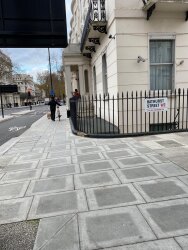 Witnessed a woman ( cleaner I think) coming out of the address in the second picture ( Assaha Hyde Park Apartments, Westbourne Terrace) dumping one of the two black bin bags . When I said to her that that was not an official rubbish collection point she simply ignored me and went back inside.