Reported via Android in the Graffiti category by Mark Franks at 12:49, Fri 24 January 2020 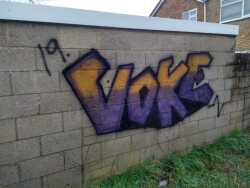 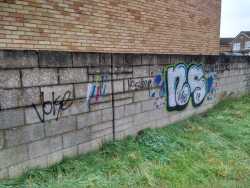 Graffiti on side of Berry Close. Firstly, do not take this down until you have cleaned it as I duplicate my reports and local residents have a right to know Oxford City Council have not cleaned this since I first reported it in September. Secondly, this is actually on the side my home and family pays hundreds of pounds in council tax so we really do not like the council suggesting we should be paying more money to actually get in cleaned in a reasonable time.