No light or no smoking sign in bus stop, Minchery Farm 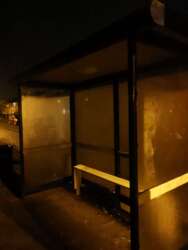 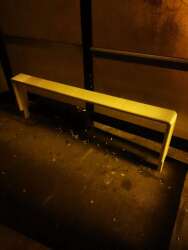 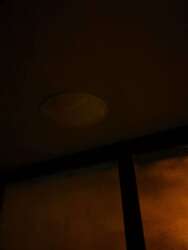